InfiniteWorld, a metaverse company, is set to go public in a $700 million SPAC merger. 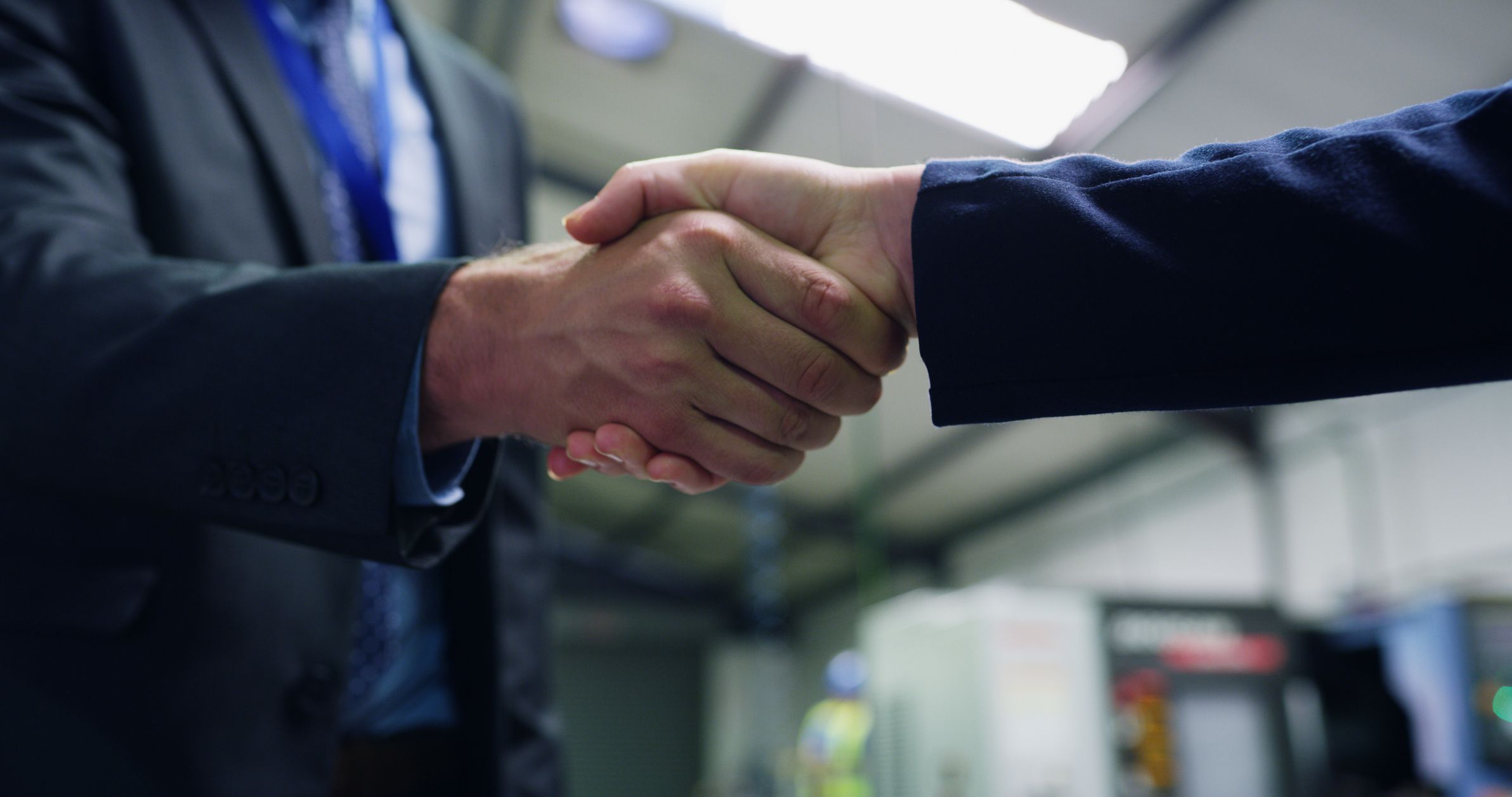 A platform for metaverse infrastructure Infinite Assets, commonly known as InfiniteWorld, will go public after merging with Aries I Acquisition Corp., a special-purpose acquisition company (SPAC).

According to the companies, the combined company will have a pro-forma equity value of $700 million and will trade on the Nasdaq under the “JPG” symbol. The transaction is expected to be completed in the first half of next year.

InfiniteWorld assists brands in the creation and monetization of digital assets and non-fungible tokens (NFTs), as well as customer and fan engagement. According to the company, it has partnered with more than 75 creators and brands. InfiniteWorld recently merged with strategic partner DreamView, which was founded by the team behind Lucasfilm and Disney’s CGI technologies.

“We are witnessing the birth of a new global asset class and economic system with up to $15 trillion of wealth predicted to migrate into digital assets over the next 10 years,” Aries Chairman Thane Ritchie said in a statement. “The outstanding technology infrastructure of InfiniteWorld exemplifies the transformation of trade to the digital world.”

The transaction will release up to $171 million in capital, which will include cash held by both firms as well as $93 million in InfiniteWorld-owned cryptocurrencies. InfiniteWorld stockholders will own roughly 75% of the merged firm, with the potential to increase to 81 percent provided certain share price benchmarks are met.

InfiniteWorld anticipates the transaction to speed up the growth of its platform and extend its brand collaborations.

Yonathan Lapchik, a Deloitte Blockchain Lab veteran and co-creator of the SUKU blockchain ecosystem, will lead the company. Former DreamView CEO Nathaniel Hunter will take over as chief operations officer.

Morgan Creek Digital, GSR, and Wintermute, among others, have previously invested in InfiniteWorld.

Learn How To Earn Bitcoin Daily For Free

Top 5 Rare Metaverse Coins You Can Bag Under $0.02